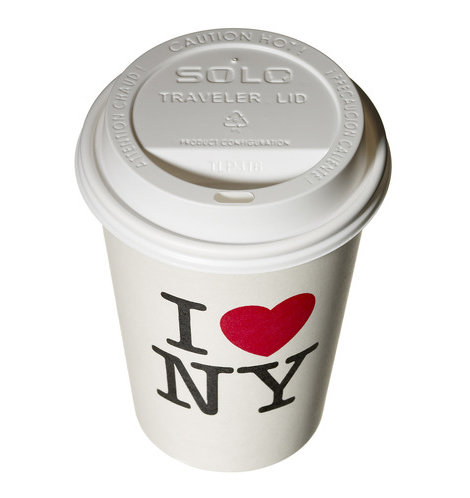 Solo Cup Company (Solo) is a leading manufacturer of disposable eatery and was the patent owner for two patents, Patent No. 4,589,569 and Re 28,797, on plastic cup lids. Pursuant to 35 U.S.C. 287, Solo marked its patented products with the appropriate patent numbers. Solo’s marking system involved stamping the lids as they were produced by adding the appropriated patent numbers to the mold. However, over time, Solo’s patents covering these lids began to expire. At the advice of its counsel, Solo decided it would remove patent numbers from the production molds as the patents expired and additionally would both add the following statement to its packaging materials, “this product may be covered by one or more US or foreign pending or issued patents” and would directed customers to its website for more details. At this time it is likely that Solo knew that some of the products contained in the packaging were not covered by any valid patent.

Pequignot’s reasoning for initiating this suit is readily apparent. Although probably not directly harmed by Solo’s mismarked goods, Pequignot took advantage of § 292’s recent treatment under the Forest Group ruling hoping that it could realize huge profits. For instance, if the court found Solo liable, Pequignot would realize an enormous damage award even if the court only awarded $1 per infringing mismarked good ($21,000,000,000 to be exact).

Importantly, the Federal Circuit’s opinion is noteworthy because its analysis of two major issues;

First, was mismarking a good that was previously patented, but had expired or become invalid, by designating it as one that “may be patented” false marking under § 292?

Yes, the court ruled that, for purposes of § 292 “an article covered by a now-expired patent is unpatented.”

Second, what is the presumption accompanying the intent to deceive element when the patent holder knowingly makes a false statement concerning a product?

The Pequignot court set a particularly high standard for proving the intent to deceive element because § 292 is a criminal statute (despite being punishable only by a civil fine). Accordingly the Pequignot standard for deceptive intent requires, “a purpose of deceit and conscious desire to deceive the public.”

Pequignot provides Internet law firms and attorneys with a number of factors weighing strongly in Solo’s favor that enabled the court to come to the finding that Solo’s actions were not intended to deceive the public. Those factors are enumerated below;

Commenting on Solo’s admission (admission by labeling packaging with the “may be covered” language, while it knew that some of the contents in its packaging were covered by patents which had expired), in the article, “Intent to Deceive and False Marking, a New Standard?” commentators wrote;

a patent attorney will tell you just don't do it. Unlike other intellectual property concepts under copyright or trademark, the consequences for falsely identifying an item as patented or patent pending are pretty serious.