The Growing Backlash Against Non-Compete Agreements 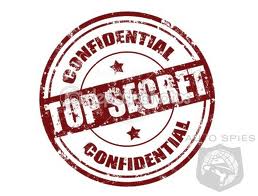 What do you think? Do non-compete agreements hinder fair completion and are employers adequately protected by existing trade secret laws?  Or, are non-competes favoring competition because they encourage employers to entrust confidential information and key relationships to employees that they would otherwise not share in the absence of a non-compete agreement?